Sources: Cummins Inc., Columbus, Ind. Cummins President and Chief Operating Officer Jennifer Rumsey will succeed CEO Tom Linebarger on August 1, becoming the first woman and seventh individual to hold the title since the engine manufacturer’s 1919 founding. A 30-year Cummins veteran, Linebarger will continue to serve as chairman of the board and in an executive chairman role, working with…

Sources: Cummins Inc., Columbus, Ind.; CP staff Cummins will expand its powertrain platforms through development of the industry’s first fuel-agnostic engines, enabling on- and on/off-highway fleets to spec a range of low carbon fuel types. New platforms set for 2024 rollout will feature versions of the manufacturer’s B-, L- and X-Series models derived from a common base engine. Components above… 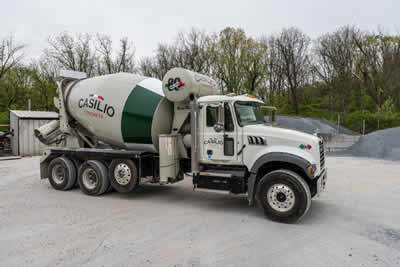 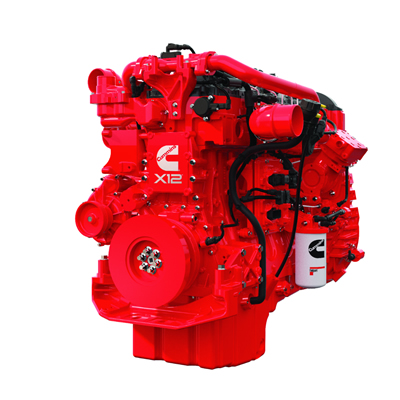 The Cummins X12 engine that entered production late last year can now be spec’d in the Freightliner 114SD. The powerful combination provides a new option for a wide variety of vocational applications, particularly in concrete mixer, dump and other trucks where weight savings are key. At 2,050 lbs., the X12 is up to 600 lbs. lighter than other medium-bore engines in the 10- to 13-liter category. Its ultra-lightweight design contributes to increased payload and productivity without compromising on the power and performance required for vocational applications. 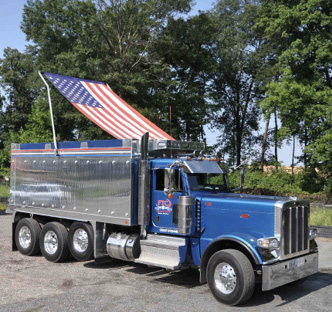 Through a voluntary recall coordinated with the EPA, Cummins Inc. will replace components in selective catalytic reduction-equipped engines powering 2010-15 model year medium- and heavy-duty trucks. SCR catalyst components to be replaced were found to degrade within a few years instead of controlling emissions of nitrogen oxides for a regulatory timetable—10 years or 435,000 miles (heavy-duty vehicles)/185,000 miles (medium-duty). 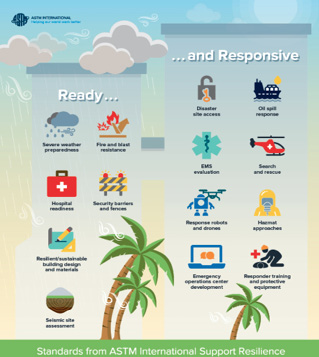 The forthcoming ASTM E3130, Developing Cost-Effective Community Resilience Strategies will inform authorities on ways to withstand, respond to and recover from a range of potential catastrophes, such as natural hazards, utility outages and human-caused disruptions. Developed by ASTM International Committee E06 on Performance of Buildings, the new standard provides an economic framework to evaluate investment strategies, plus a seven-step approach to help communities formulate their own resilience plans.

Clearwater, Fla.-based Kemco Systems has named Stephen Stewart as Southwest regional sales manager. Based in Colorado, he joins the water and energy technology company after 18 years in branch and regional management roles with U.S. Filter. The company notes that Stewart’s expertise and passion for providing solutions for water and wastewater needs matches its mission to provide the most efficient and highest quality systems in the industry. 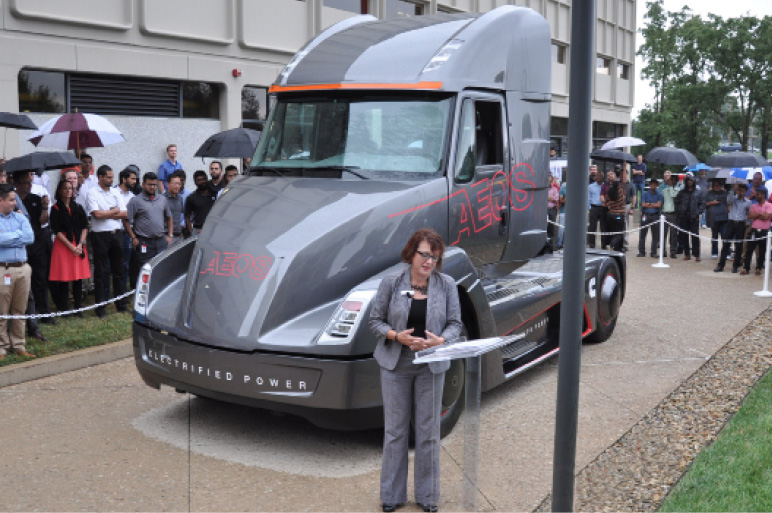 Cummins Inc. executives gathered last month at the company’s technical center, near Columbus, Ind., headquarters, to spotlight a trucking industry future where diesel power will prevail for decades in certain segments, while others evolve around packages coupling internal combustion engines with mild hybrid design, and battery or fuel cells. In the core truck business, they reflected on progress their new on-highway X15 engine has exhibited through eight months of production—42,000 units shipped thus far—and strides the X12 cousin is making in field trials toward a spring 2018 debut. At 600 lbs. lighter than any other 10- to 13-liter class diesel engine for North American on/off-highway vehicles, the X12 is poised for mixer, dump and other weight-sensitive vocational trucks.