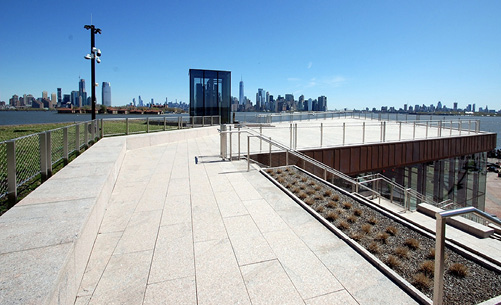 Last month, the much-anticipated Statue of Liberty Museum opened on Liberty Island, just steps away from the national landmark. New Jersey-based Phelps Construction Group constructed the 26,000-sq.-ft. building on an aggressive schedule and within the $70 million budget set by the Statue of Liberty-Ellis Island Foundation, Inc. 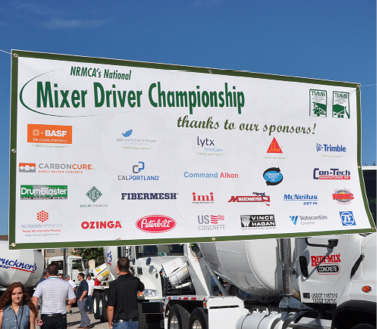 NRMCA has named Edward Rieper of Eastern Concrete Materials, Inc., a U.S. Concrete Co., the Ready Mixed Concrete Delivery Professional Driver of the Year for 2015. A panel of industry judges selected him from a group of outstanding nominees across the U.S.