Ashley Smith, president and chief operating officer of Virginia’s Smith-Midland Corp., has been appointed 2017-18 National Precast Concrete Association chairman—a post his father and company co-founder, Rodney Smith, held in 1980. Ashley Smith has been involved with NPCA on various product committees and task forces throughout his career and served on the board since 2011. His one-year term began last month at NPCA’s 52nd Annual Convention in Atlanta. Smith-Midland was founded in 1960 and has been an NPCA member since 1971. 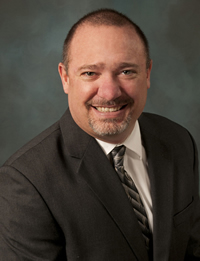