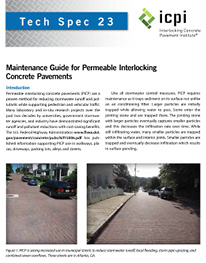 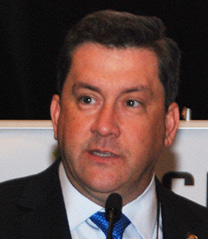 Civil and pavement engineers can design permeable interlocking concrete pavement (PICP) with confidence for many municipal streets and parking lot applications thanks to findings from one of few studies globally to examine open-graded PICP bases’ structural response to wheel loads.