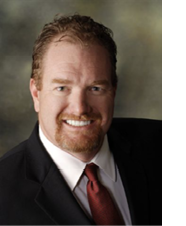 Kurt Jensen has been named managing director of Sparks, Nev.-based Jensen Enterprises Inc. He brings more than three decades of experience to the executive level position as the privately held company continues to expand into new markets. He grew up in the industry learning about the benefits of precast concrete for infrastructure applications from his father, Donald Jensen, who founded the business in 1968. Joining the family enterprise in 1987, Kurt Jensen became involved in every aspect of its business. Most recently, he served as general manager of the company’s Sparks operation, after holding the same title at the Las Vegas plant. He also served as vice president of Asset Management for the properties, fleet, and equipment of Jensen Enterprises.