The Green Building Initiative (GBI) has elected its 2019 Board of Directors, led by Stimson Lumber Co. Vice President of Sales and Pacific Northwest Association of Rail Shippers President Tim Atkinson, who succeeds outgoing chairman Rich Mitchell, managing principal architect of Mackenzie. The latter is based in Portland, Ore., along with GBI and Stimson. Atkinson takes the reins following the largest two-year growth period in the group’s history, during which staff and members supported more than 465 building projects that earned third-party assessment and certification through the Green Globes and federal Guiding Principle Compliance (GPC) programs. Atkinson has served on the GBI Board of Directors since 2013 and assumes the chairman’s post after a two-year term as treasurer. 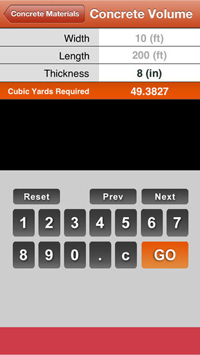