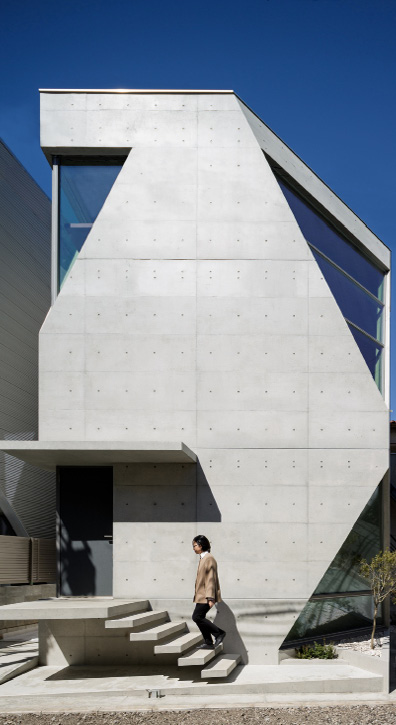 The American Concrete Institute honored 12 concrete projects at the 2017 Excellence in Concrete Construction Awards gala during the Institute’s convention in Anaheim, Calif. The overall winner was R•torso•C, a concrete minimalist residence in Tokyo. The Excellence in Concrete awards program was created to honor the visions of the most creative projects in the concrete industry, while providing a platform to recognize concrete innovation, technology, and excellence across the globe. In order to be eligible for participation in the Excellence Awards, projects needed to be winners at a local ACI Chapter level and submitted by that Chapter, or chosen by one of ACI’s International Partners.

A museum with an ornate, lightweight concrete screening system on the shore of the Mediterranean Sea took top honors in the American Concrete Institute’s inaugural Excellence in Concrete Construction Awards competition. Submitted by the ACI Paris Chapter, the MuCEM: Museum of European and Mediterranean Civilizations in Marseille, France, is a classic monolithic design built around a perfect square.