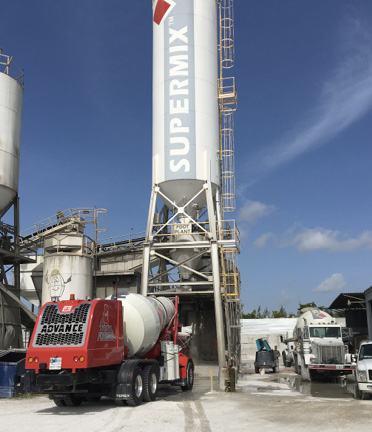 Premiering in a three-axle version at World of Concrete 2018, the Charger front discharge mixer was billed as Terex Advance’s first true city-class truck designed and built specifically for delivering concrete in urban areas. In advance of its fourth quarter production, Terex has promoted the Charger with demonstrations in the Southeastern market, including stops in Miami (Supermix) and Atlanta (Thomas Concrete), with plans to visit all major metro areas in the country.