The MP Series is a microwave, pulse radar used to determine bulk solid levels in silos or tanks. Deployed in some of the tallest silos, the MP70 model has a measuring distance up to 230 feet. Transmitting at a frequency of 26GHz with a narrow beam angle of 8 degrees, the MP Series radar is consistent and accurate in dusty environments—capable of ignoring loose particles in the air and focusing on actual material levels. 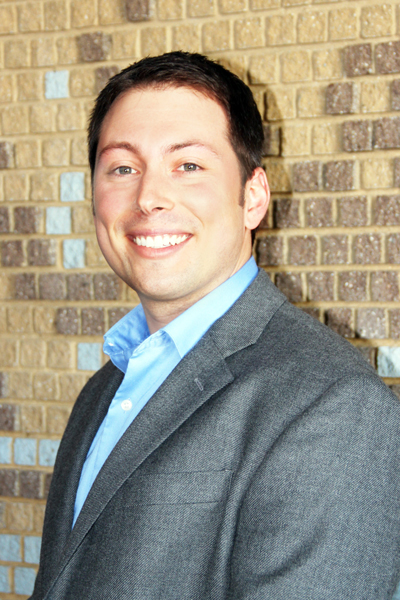 Ryan Suszek has been named Besser Co. director of Pipe and Precast, succeeding Tom Schmidt, who retired last month. Suszek joined Besser in 2005 as a financial analyst and was soon promoted to Pipe and Precast unit controller. Schmidt joined (pre-Besser) Quinn Machinery and Foundry in 1992, progressing in Finance department positions to a 2005 appointment as treasurer; he was appointed Pipe and Precast director five years later, with responsibilities for Sioux City and Boone, Iowa, operations.