Tennessee-based SRM Concrete LLC capped a watershed year in December, closing a deal with Vulcan Materials Co. for 28 USC-Atlantic LLC ready mixed plants in New York, New Jersey and Pennsylvania. Based on the Big Apple and Garden State market share it entails, the transaction likely becomes the largest transfer ever of concrete production and delivery capacity in a major U.S. metropolitan area.

“We are excited to expand into this incredible market,” says SRM Concrete CEO Jeff Hollingshead. “Our newly acquired team possesses great experience, and we look forward to bringing SRM’s service to new customers across these new territories.” USC-Atlantic is one of the company’s largest acquisitions to date, he adds, ushering more than 600 team members to a payroll north of 5,000 and encompassing concrete and aggregate production in 19 states.

“We are looking forward to building relationships with our new SRM team members and their families for years to come,” affirms Chairman Mike Hollingshead, a sentiment he conveyed after meeting with USC-Atlantic staff. 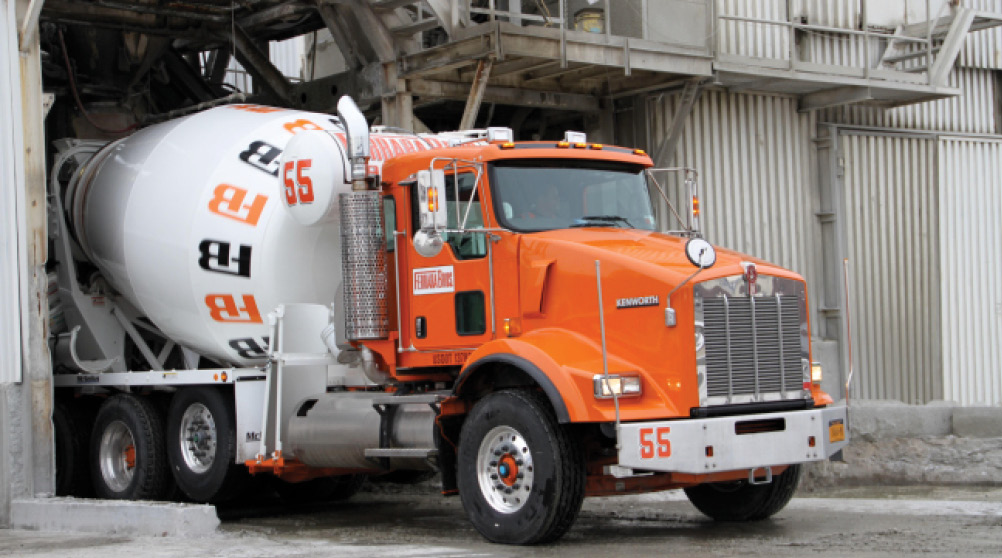