Environmental Protection Agency, White House representatives and other water pollution control stakeholders gathered October 18 on the banks of the Cuyahoga River in Cleveland to celebrate the 50th anniversary of the Clean Water Act of 1972.

“When the Cuyahoga River burned 50 years ago, people from all backgrounds came together with one voice to demand action,” said White Council on Environmental Quality Chair Brenda Mallory. “Today the Clean Water Act ensures healthier rivers and waters, opening up new possibilities for communities nationwide. Building on the progress of the last 50 years, the Infrastructure Investment and Jobs Act and the Inflation Reduction Act make unprecedented investments in our nation’s water infrastructure so that we can protect clean water for generations to come.” 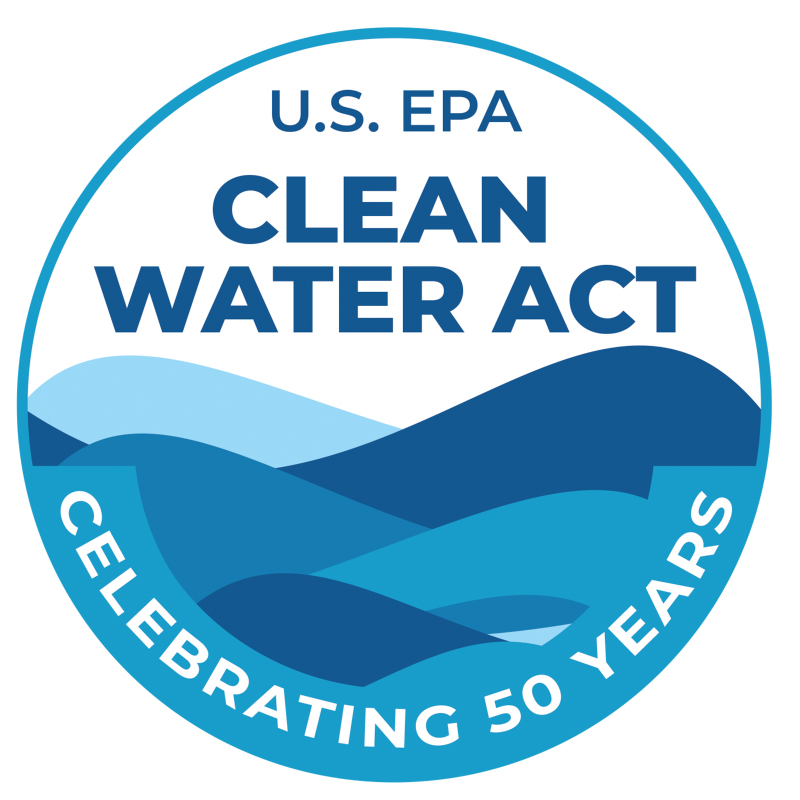 “The Clean Water Act has played a transformational role in protecting people’s health and safeguarding our natural resources for the enjoyment of future generations,” affirmed EPA Administrator Michael Regan. “From establishing legal policy to driving technological innovation, the Clean Water Act has led to landmark standards, regulations, and protections for waterways across this country. Combined with other key initiatives and historic resources flowing to EPA, the Clean Water Act will continue to reduce pollution, restore and protect precious waters throughout the United States.”

The oil slick-prone Cuyahoga River infamously caught fire more than a dozen times in the 1960s, prompting environmental action and advocacy that, in part, inspired the creation of the EPA and the eventual passage of the Clean Water Act. Under the Clean Water Act, EPA has worked with partners across the country to implement vital programs that have reduced pollution, made waterbodies safer and cleaner, and ensured businesses that rely on clean water can thrive. EPA begins the march to the next Clean Water Act milestone well equipped to keep the first five decades’ momentum: The Infrastructure Investment and Jobs Act of 2021 steers $50 billion to water pollution control projects through the State Revolving Funds and National Estuary Programs.

Before the Clean Water Act, “America’s waters were in crisis, often flooded and even on fire with toxic pollution and cancer-causing contaminants. Industrial waste and sewage threatened our drinking water, and wetlands disappeared at an alarming rate. The Clean Water Act met these challenges head-on, setting and enforcing national water quality standards, restricting pollution, and investing in wastewater treatment and better wetlands management,” a White House proclamation concurrent with the Cleveland gathering states.