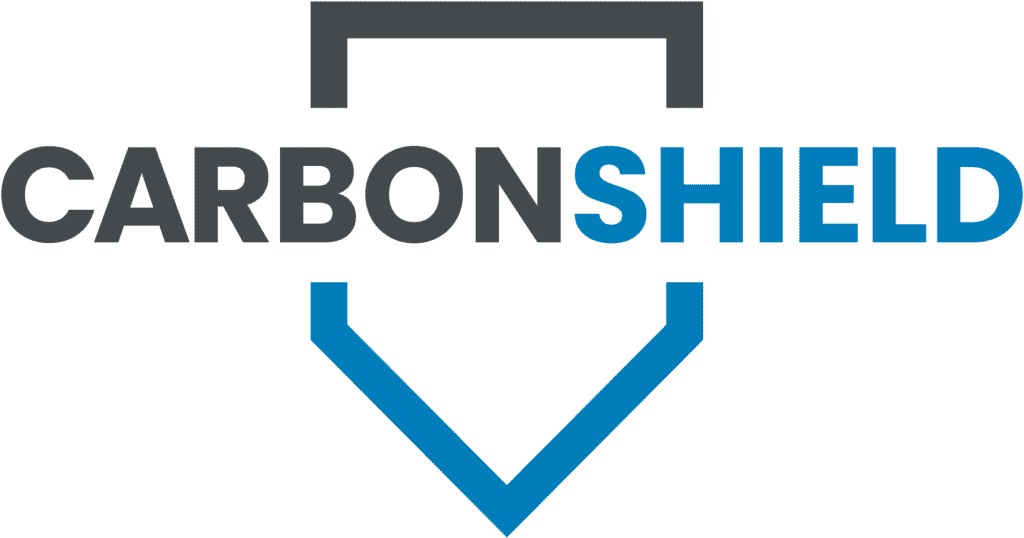 While “green concrete” options are often limited to elements that can tolerate slow strength gain, such as foundation or shear walls, Carbonshield reduces carbon from all of a building’s structural elements. “As a leader in sustainable building systems, we never stop exploring new ways to reduce the carbon footprint of both our business and the structures we manufacture,” says Clark Pacific President Geene Alhady. “Carbonshield represents the next generation in concrete and prefabrication that is smarter, more efficient and sustainable, and is a key aspect of our company’s strategy to reach zero embodied carbon. We’re excited to bring our customers a way to take advantage of prefabrication and meet sustainability goals without sacrificing strength and quality.”

Carbonshield is one of many Clark Pacific sustainability efforts, he adds. The producer’s two plants are nearly zero waste and designed for zero stormwater discharge, incorporating sustainable practices such as water recycling for reuse in manufacturing, recharge of groundwater, solid waste recycling, energy conservation and sustainable business practices. In April, Clark Pacific announced plans to transition its power consumption to nearly 100 percent renewable energy by installing solar arrays across all facilities, beginning this summer at the Woodland plant.

The Carbonshield launch times with the architectural, engineering and construction community’s focus on embodied and operational carbon. Attention on the former dovetails the building industry’s anticipation of adding  230 billion square meters of new construction globally between now and 2060. In doing so, embodied carbon will account for half of the overall carbon footprint of new construction, equal to that of operational carbon. Lowering embodied carbon and working toward a sustainable future, requires innovation in materials and construction, Clark Pacific officials affirm.  —  www.clarkpacific.com