H.R.3684, all 1,372 pages using size 12 Robo font, is a whopper. Every dollar sign is followed by at least six zeros, and it’s pretty much hopeless to sum up the total to be spent. A billion spent here and a billion spent there, and pretty soon you have some real money! As of press time, the bill has yet to be voted on by the U.S. House, but passed or not, what’s included as “infrastructure” is important, so let’s take a look.

In August, the Senate passed a massive $1 trillion bipartisan infrastructure bill to rebuild the nation’s deteriorating roads and bridges and more. Consider that an idealized 1 cubic yard of concrete has about 250,000 half-inch rocks. If a rock was a dollar, it would take about 4,000 yards of concrete to equal $1 trillion. We need this bill, as a country and as an industry.

The redefinition of “infrastructure” by our congressional leaders is the most amazing contortion since our friend Bill Clinton redefined the word “is.” Billions of dollars would be invested in projects to better protect homes from weather calamities, move vulnerable communities out of harm’s way and support new approaches to countering climate change. We still need this bill, but now we are down to receiving about 3,000 yards of concrete for infrastructure construction in our rocks-as-dollars analogy.

But let’s get to the real pork. There are more than 1,000 sections of the bill dedicated to “reports”—like “Sec. 11319. Annual report” or, my favorite, “Sec. 25026. Report on marijuana research.” Reading the specified sections provides no help, so we must just consider these and many more nondescript expenditures as part of a “Daddy Tax.” With mommy and daddy taking a few pieces from the goody bag they are giving us, we are down to around 2,500 yards of concrete.

Now for the kicker. To fund the bill, some clever congressional wonk kept a straight face and snuck in a 33 percent return on the investment, slightly softening the $256 billion deficit over the next 10 years as estimated by the Congressional Budget Office. This is, of course, combined with tax hikes. But we still need this bill. We just need to pay for 4,000 cubic yards and be happy with getting 1,775.

So, what is in the bill that a normal person would consider infrastructure? The total for roads and bridges, transit and rail, airports and ports, power and water systems, and environmental remediation is around $444 billion, including to-be-expected misallocations (see sidebar).

The $65 billion designated for expanding high-speed internet access, particularly in low-income and hard-to-reach rural areas, includes a $42.5 billion grant program to fund broadband deployment in areas with the least amount of coverage. If we squint really hard, this can be considered helping rural ready-mix producers.

Cybersecurity is important. Many material producers have been victimized by ransomware attacks. Of the $2 billion for cybersecurity, $1 billion will fund a grant program for state, local and tribal governments to reinforce their cybersecurity programs. Other portions of the $2 billion would go to the Department of Homeland Security for cyber research and development and to increase the Cybersecurity and Infrastructure Security Agency’s operational budget.

And as a small pat on the head to the construction tech industry, according to Construction Dive: The bill authorizes $100 million over five years to accelerate the deployment of digital construction technologies, such as 3D modeling software and digital project management platforms.

Bill Clinton may have claimed “I never inhaled,” but leave it to our current leaders to up the game and consider marijuana research as infrastructure. Yet we need this bill, pork and all. We need it as a down payment for decades of underspending on infrastructure and construction technologies—and we will need an additional infrastructure spending plan in the near future to put us back on a level playing field with other First World economies.

When you take the pork out of the $1 trillion Infrastructure Investment and Jobs Act, the amount set aside for infrastructure is around $444 billion. Here is a summary of the highlights.

Airports & Ports
• $25 billion to airports and $17 billion to port infrastructure to address repair and maintenance backlogs, reduce congestion and emissions near ports and airports, and promote electrification and other low-carbon technologies. 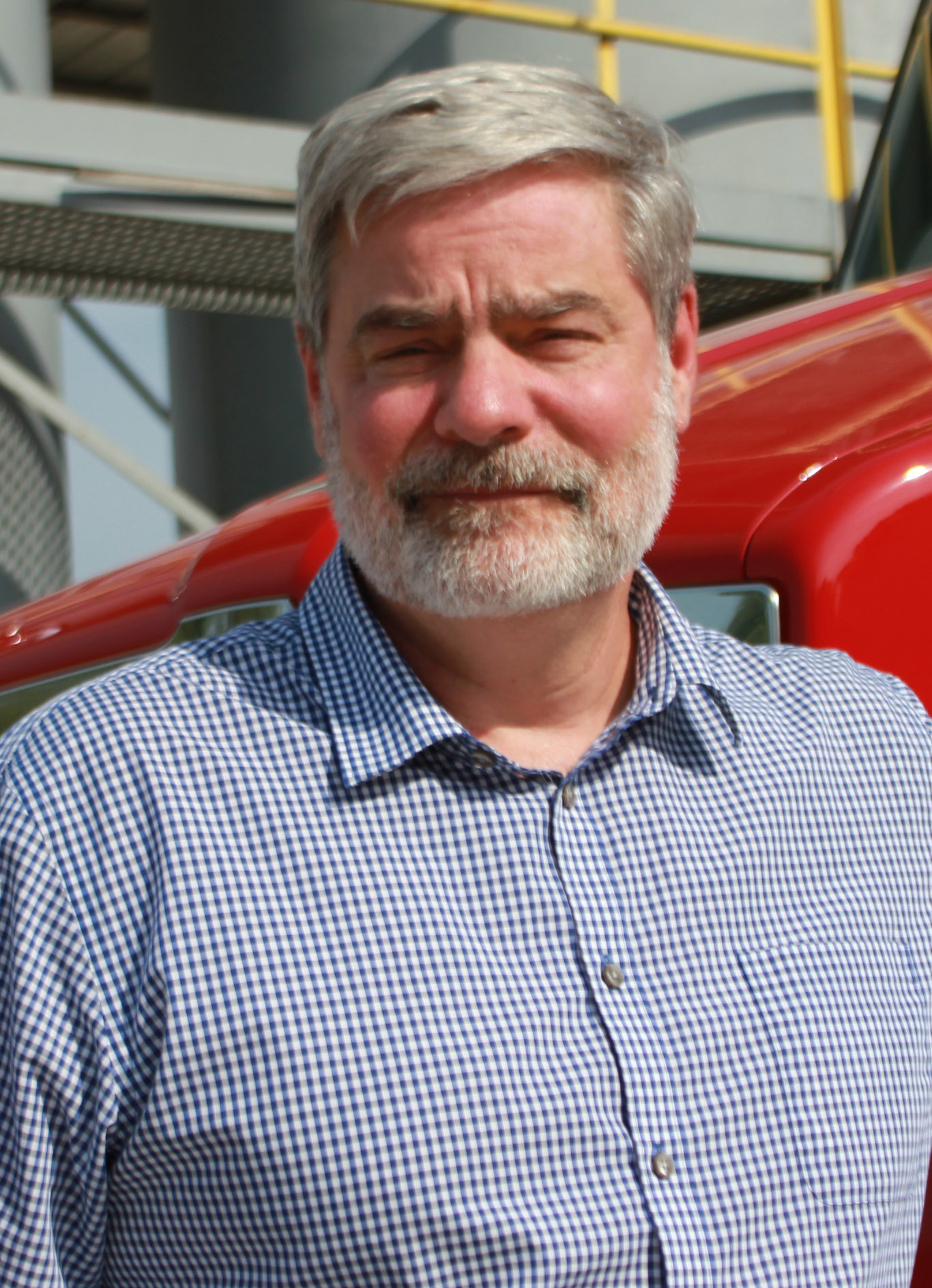